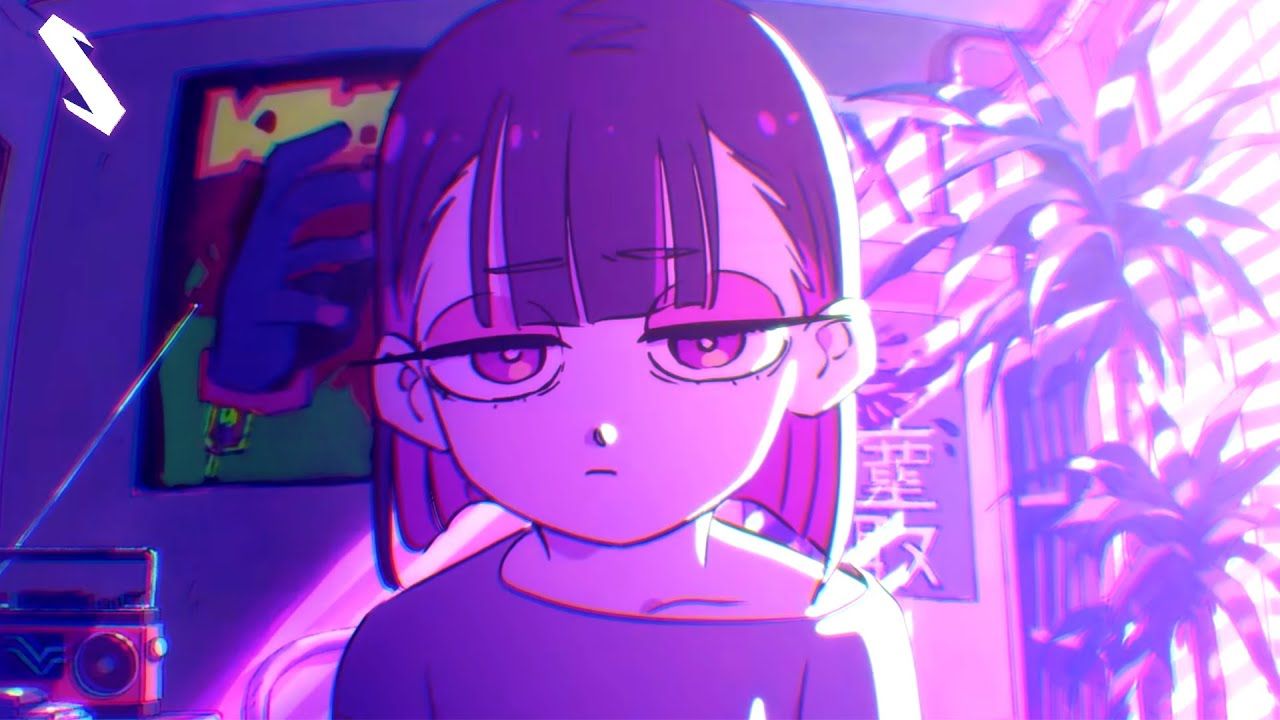 Opinions, Weekly J-pop ReviewsLeave a Comment on 12.02 Weekly J-pop “review” but Happy Valentine’s Day to all the singles out there (treat yourself)

Happy Valentine’s day, guys. I’m late, but isn’t it more fitting to put out a post on this day where we all need a little of a pick-me-up (since I feel both singles and couples aren’t having the best of times, right now given the state of the world).

I hope you enjoy this week’s line up which was pretty good actually.

So this one again isn’t one that may not be available in your country (i.e. screw America), so here’s another video with English translation. Song is okay, not the best from ZUTOMAYO but it’s not bad at all. The band puts out some banger stuff, but for me, this song isn’t quite there.

I don’t believe I’ve reviewed this song but I’ve definitely heard it before and love it, so it’s staying. Even better that this is subbed because I’ve never looked up the lyrics which only add to the song for me, so A plus plus for me.

Ah, a song from one of my favourite bands and they had the honor of being my first post ever on this blog. This is obviously a Valentine’s Day song (came out today, I mean) so skip if you’re not in the mood for this kinda stuff. It’s definitely UVERworld-esque, so I’ll take it. Meaning, I’m glad I waited until Sunday to post this.

I don’t hate this song actually even if it’s a bit much. Though it is a livestage. Yup, I’d actually probably dance to this a little.

This one isn’t bad either but not quite up there with the previous songs of this week. Nice listen though.

Nice relaxing song actually. I’d probably put this on my relaxing/chill Japanese songs playlist, if I had one.

Not necessarily my cup of tea, but I don’t mind it actually considering it’s a mix of rap and pop which can bring on it’s own kinda cringe most of the time.

Well, we’re back to the rather mediocre songs, but this seems to be from an (older) boy group, so I’m not that surprised.

Right, so this one has that…(how to describe it), autotuned/robotic-sounding vocals that some may like. For me, it depends, but this gave me a bit of a headache, so I’ll pass for now.

I’m not sure what this is for, but the song is pretty typical girl group stuff. Look, I’m just more confused than anything. Guess they’re just handing out fried…chicken (or food in general) to random people while being stalked/stalking Pikachu. Yes…I know.

It s’alright but one of the weaker songs this week that I’d probably not listen to again really.

Same with this song.

柏木由紀 (Kashiwagi Yuki) -「CAN YOU WALK WITH ME??」

Yuki looks nice but her song is pretty average to me. 次。

I won’t lie, it’s a bit boring but given that it’s a theme for one of those romantic movies, I can see why.

Pretty groovy – I mean, with all the brass and percussion, etc. and the fact they’re a ska/jazz band, it’s a given. Not bad.

A chill song that’s okay. Can’t hate it, but don’t love it to bits either.

Cute song, but I don’t really have much else to say about it.

I don’t really take to the song, but it definitely has some classy chill vibes going on.

Wow, I looked and this group is definitely not known with only 45 subscribers. Granted, they only have 2 videos including this one on their YouTube channel, but it’s not a bad start. Give them a chance.

You know how some songs make you feel nostalgic for things you’ve never experienced? This song is kinda like that for me (actually quite a few Japanese songs do this for me).

Typical boy group stuff – c’mon guys, I wanna like you but if you keep doing the usual milquetoast stuff then I’ll just give up eventually.

So far, I’ve reviewed this guy’s stuff before but never have really taken to it and this song isn’t any different. I will say, I like the video even if the editing is a bit much sometimes.

Same with Mafumafu (who I believe is friends or acquaintances with the last guy). Though, I have listened to a Mafumafu song I like but was released like a year or two ago. This song is alright, too. The animation is really cute however.

Anyawys, thanks for reading again this week (haha, yeah right) and look forward to next week’s releases! Bye for now.