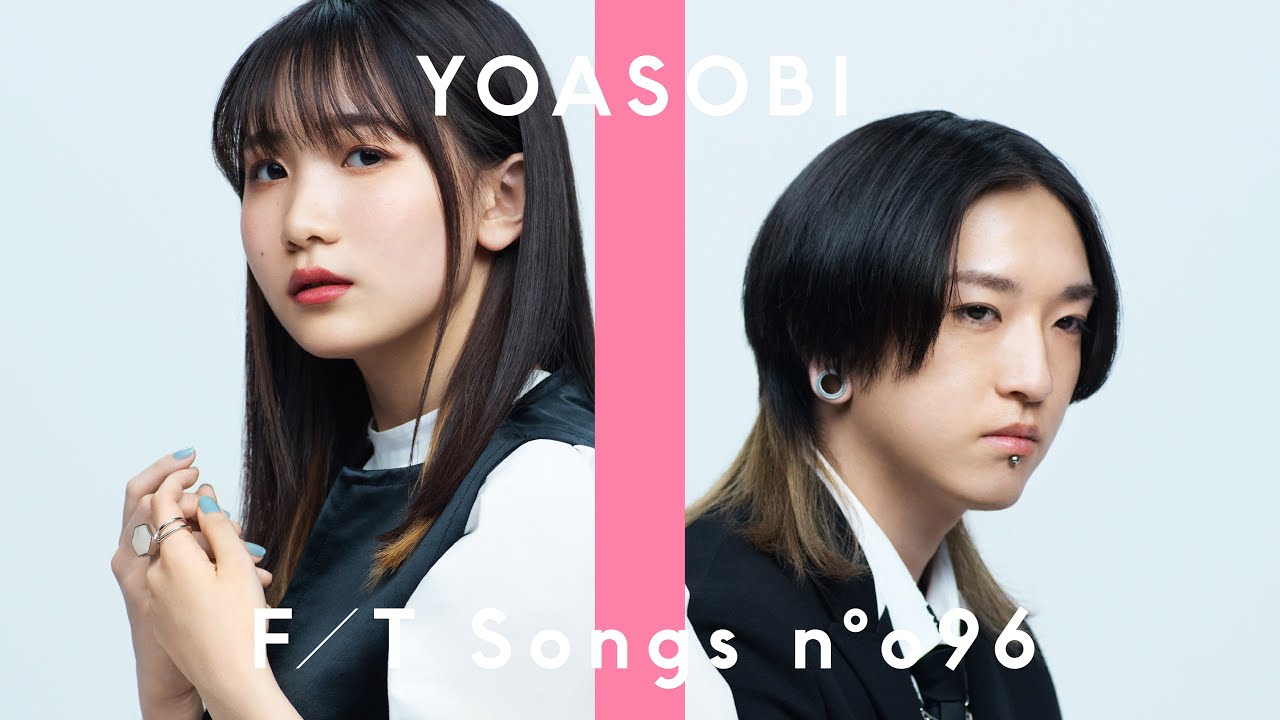 I warn you all. This week features quite a lot of songs, so I suggest listening to the first few songs and then hopping around the list if that’s your thing. Otherwise read on (or don’t, I’m not your mother).

I felt like I’ve heard this song before (which is perfectly possible given that many “The First Take” songs aren’t new) but I’ll keep this in because I really love it actually. Good start to the week.

This girl is something. I still haven’t pinpointed her style yet because it seems to be kinda all over the place. (I’ve not listened to her outside the weekly reviews.) But for a pretty “noisy” song, it’s okay. Personally, it’s the kinda song that’d easily give me a headache though.

CHiCO with HoneyWorks slipping into the week again just before I publish this post. This song s’alright. It’s a pretty chill guitar-backed song with nothing much going on besides vocals. So if that appeals to you than listen on.

Takayan – I love you in any way

Again, the song is pretty alright but it’s the big mood energy this song generates that I can get behind.

These guys again. I…don’t mind the song that much actually. I realize I sound like I don’t like them but I do even if every song isn’t for me.

yama’s songs are usually more on the chill side so it can be a hit or miss because they either end up boring or something I can really vibe to on rainy/cloudy days on my bed staring at the ceiling. This song is closer to the latter.

Prime example of a J-pop song you listen to more for how weird and “Oh Japan” it is than for the musical value of the song.

Song isn’t really up my alley and the MV just ruins it even more because it’s too much for my eyes at times. Hard pass.

Vocaloid I’m guessing. We have a pretty high cutsey voice so skip if that’s not for you. It’s not all over the place or a mess like others in this genre so I’ll appreciate that and move on.

I actually don’t mind this song. It kinda has a swing/jazz pop feel to it that actually had me listening to the end.

I said on my livestream (hey, yes, I stream on Twitch) that no J-pop boy group has gotten my interest. None. At least I’ll give K-pop that as I do like a handful of boy groups. OWV is no exception and apparently is made up of guys from the Japanese version of Produce 101. Hmm. Thought so.

Not a bad song actually. I’d probably put this under my chill J-pop list than the normal one.

It’s okay but a tad on the boring side so I’ll just pass on this. Cute dog though.

Another Produce 101 boy, so I don’t think I have to say anything this time.

Not really my style honestly. It’s a mix of pop/RnB with a touch of autotune that is actually a bit distracting.

I’m neutral towards this song. I can’t quite make up my mind honestly.

This is pretty neat. I really do like the instrumentals and even though I was expecting the vocals to be a bit different, it’s passable. Also, the description on their YouTube channel is gold:

NECRONOMIDOL is a Japanese idol unit based around the concept of darkness. We play mainly black and post-black metal along with darkwave; our performances are like being beckoned to a netherworld of lovely girls and soul rending terror.

It’s a trap. I thought these were boys from the thumbnail but 10 seconds into the video, I was like “wait, a moment…these are women, haha.” Yup, apparently this is a girl group but they have an alter ego concept group where they cross dress as guys. Nice. Song is pretty average but hey, if you’re into this stuff – here ya go.

LOVEBITES – Glory To The World

I wasn’t really expecting such a heavy rock sound but that was my mistake. It’s not too shabby and the main vocalist’s English is not that bad either. There’s a lot of English but I actually didn’t find it cringy or nonsensical (as so many of these type of songs can be).

DA PUMP – Dream on the street

Well, it ain’t my style really but I respect the hustle.

I don’t know why but whenever I see a band put adjectives like: awesome, best, good, great, etc. etc. I always feel like they’re trying to make up for something. Not to sound like I’m dissing any who do that (as it can also be a good motivator). Anyways, song isn’t up my alley but it ain’t that bad.

Why does this give me country-pop vibes? It’s not just because of the hat, right, brain? I’m not as simplistic as that…maybe.

Not really for me either.

Not much to say besides I’ll pass on this one, too.

I thought this was going to be city pop for a moment but it just has those groovy funk pop vibes that doesn’t quite resonate with me.

It’s okay. I think it’s missing something (not sure what) that would’ve really made this osng work for me.

Not a bad song, but I’ll pass on this.

A vocaloid song using Kagamine Ren. Uh, it’s okay but nothing stellar for me anyway.

Surprisingly, I didn’t find this song that stimulating and will pass.

Meh, this one is in the same category as the last song.

Whew, this was a bit of a long week with some songs actually sneaking in the day of publishing this. I know I shouldn’t review this many songs, but I feel like I should in case I find a hidden gem or find a song that someone may like that they never would have listened to otherwise (despite no one reading this blog).

Anyways, see you all next week.