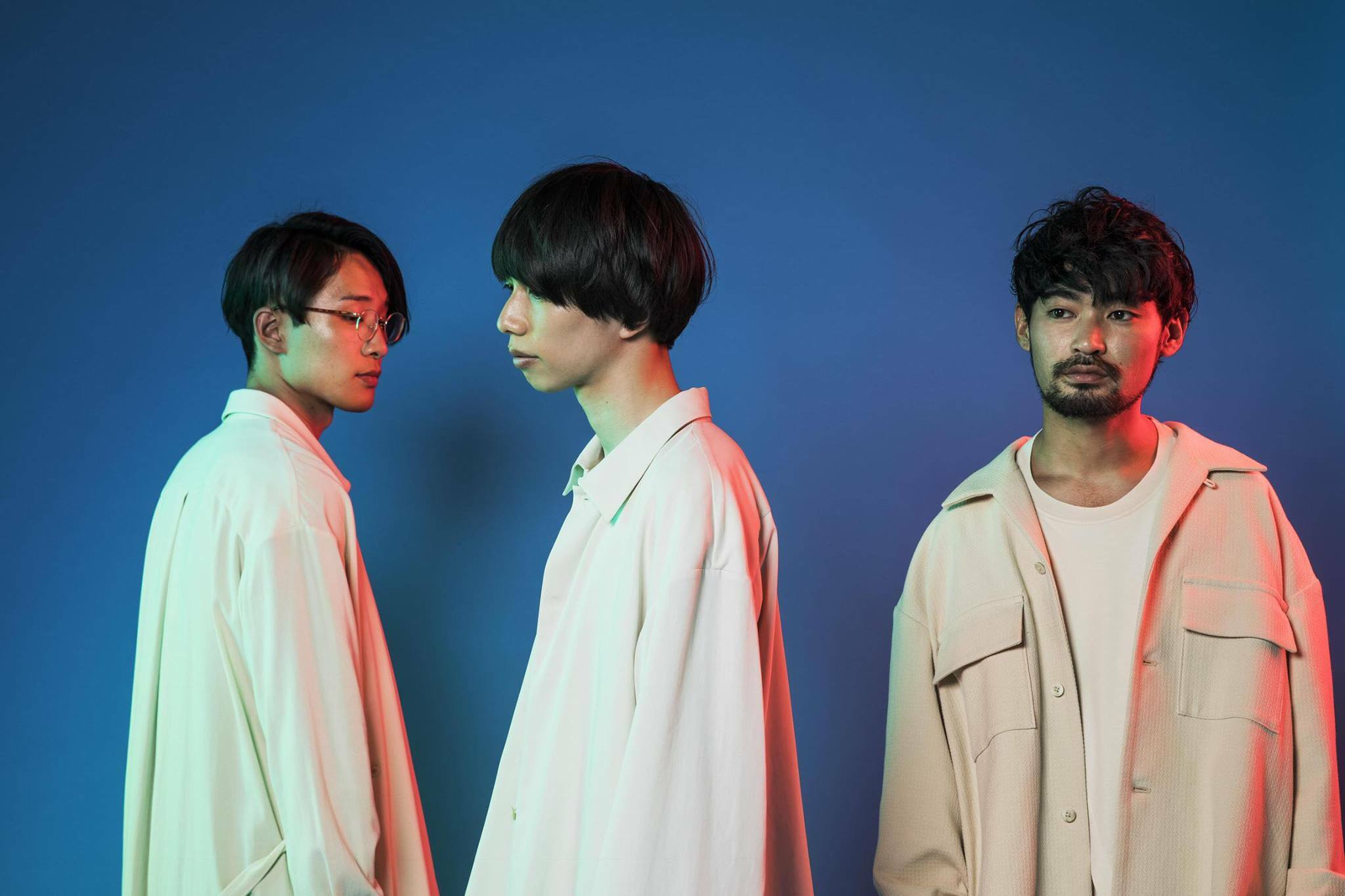 Opinions, Weekly J-pop ReviewsLeave a Comment on 3rd of May Weekly J-pop “Review” but I presented at a Conference so late post

Hey all, I had a busy, stressful and anxiety filled weekend so this post was pushed back to late Monday (even though I finished it on Saturday). I presented a video essay on the most famous K-pop group to date, BTS, at an online conference and was surprised I wasn’t chewed out because it was a rather critical piece. Anyways, back to the list. It’s a rather long one this week but with some good choice selections. Enjoy~

It’s not bad but I feel like it could’ve been better.

I feel I would’ve found this song more interesting if I knew what wuxia Chinese anime this is, but I don’t so the song falls flat for me. Fans will probably love it though.

CHAI being as eccentric as ever. Actually, this is the first song I wouldn’t mind replaying if the verses had been better. The chorus is pretty okay though and I don’t mind the 8-bit vibes either.

Ladies and gentleman, I present to you our trap group of the week. This is actually a boy group called, “BULLET Train” and these boys still look more feminine and cute than I could ever be. Oh the song? It’s actually alright. (But no, I swear to God, one of them looks like a bona fide girl to me).

It s’alright if not generic sounding.

This seems to be a compilation of their songs so I can’t really evaluate properly but this is a pretty good video to watch to hear BRADIO’s sound to see if you like them or not (I do).

FOUR GET ME A NOTS – RPG

I was so distracted by my thoughts I actually forgot I was listening to this song…so if that says anything…?

I believe MARS RED is the anime shown here. This video just came out but the song has been out for a bit I believe. Interesting instrument choices here (the more traditional sounding. I believe the stringed instrument being played is the koto and the flute sounds are from a shakuhachi, but I’m probably wrong).

Well damn…this song took a turn….and then another and another. For the most part, it’s metal but than we have singing here, rapping there, sometimes the typical J-pop girl group sound here. Yeah, this song is all over the place and yet, it’s not awful?

I like how groovy it sounds but it’s not quite there all the way for me.

I don’t mind this song. I wouldn’t mind putting this on a playlist.

This song comes from a channel called “Pizza of Death” and the song is less than 2 minutes. I mean, what more could you ask for? (The song isn’t half bad either).

The song opens with the line: “I’m sorry for being such a loser” and I fell in love. So relatable.

Okay, but seriously, I actually don’t mind the song and would probably put it on a chill J-pop list (haven’t gotten around to it STILL).

So I guess this is from a game or something? If you hated this then skip the next two songs too cause this group released quite a lot this week. Personally, I don’t mind the song but I don’t love it.

What more can I say?

Ditto here. I don’t mind it but not exactly banging my head to it either.

It’s an okay relaxed song but can be boring to some.

And that’s all for this week. I’ll try to go back to the regular schedule this week, but no promises.