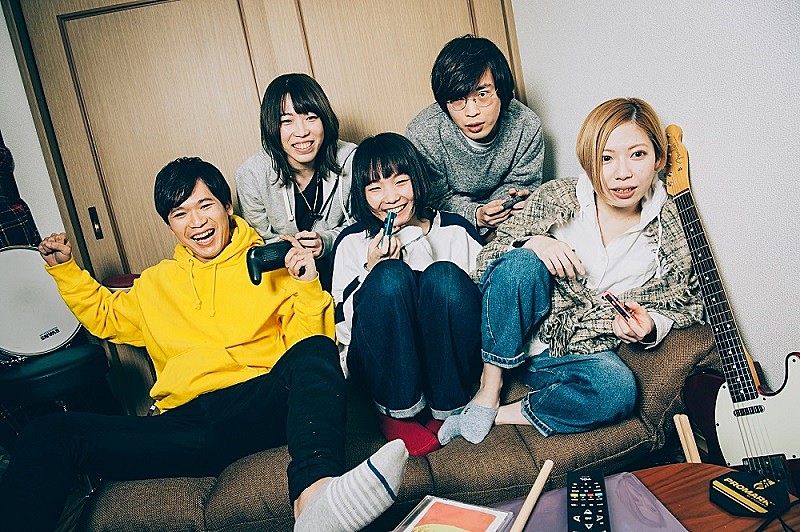 Opinions, Weekly J-pop ReviewsLeave a Comment on 8 May Weekly J-pop “Review” but my crippling sadness took over

And that is why I’m ridiculously late in publishing this but I always say mental health first when it comes to blogging, making videos, or any sort of content creation. Plus, why would I want to write when I’m a blubbering depressive mess? No one really enjoys reading that sort of stuff. Anyways, I hope that you still find this week’s lineup of songs to be enjoyable.

This is a YOASOBI production using Hatsune Miku it seems and it honestly doesn’t sound so bad. Give it a shot.

=LOVE have two more songs that I guarantee you will sound similar so if you’re into the typical girl group J-pop kawaii uwu sound then skip ahead.

Yup, I wasn’t wrong but there is quite a bit of English dropped in this one.

This is from just one of the =LOVE’s girls and I must say, this song does carry a more mature (velvety?) tone to it that differentiates it from the previous two songs enough to keep me interested. So yes, this one is different and you may want to listen to it.

A pretty chill song if not a bit boring.

This one is pretty much the same.

Okay, but not feeling it at the moment.

Jesus, both the music video and the song was taxing on my ears and eyes (eyes I especially didn’t appreciate since my eyes are already damaged enough thank you). Yeah, no thank you.

I actually really liked this song and would also give it a shot especially if you’re feeling down like I am, it may boost some endorphins with the feel good vibes it gives despite the lyrics being actually a bit opposite of that.

This song isn’t half bad either and would also recommend a taste of this if you wanna.

A pretty classic Japanese ballad song. Not much else to say besides it’s sounds nice.

Must say, appearances were deceiving because I thought this was gonna be some straight up rap/hip-hop sorta song but it’s more RnB though the rap is still there but it’s a pretty chill song overall which…I kinda appreciate. Also, the guy on the left saying “vroom vroom” in a “I’m so into this” way every time the other guy mentions the word “highway” is golden.

This song is similar to the first song in this section. It’s alright…sorta.

Not a bad song either. It reminds me of Ado’s songs so if you like Ado, you’ll probably like this.

About the same as the last one.

A pretty chill song but not much exceptional is going on here to make it stand out too much.

Eh, not feeling this one.

Really, the only thing I could think of watching this was how weird his group’s name is…”Kiss my feet too?”

Don’t got much to say here honestly…

Yay~ I finally did it. This week was tougher than most due to my mood, of course, so this was an accomplishment. I’m not even going to jinx it, so the next “weekly” J-pop “review” will come out when I get around to it. Bye for now~