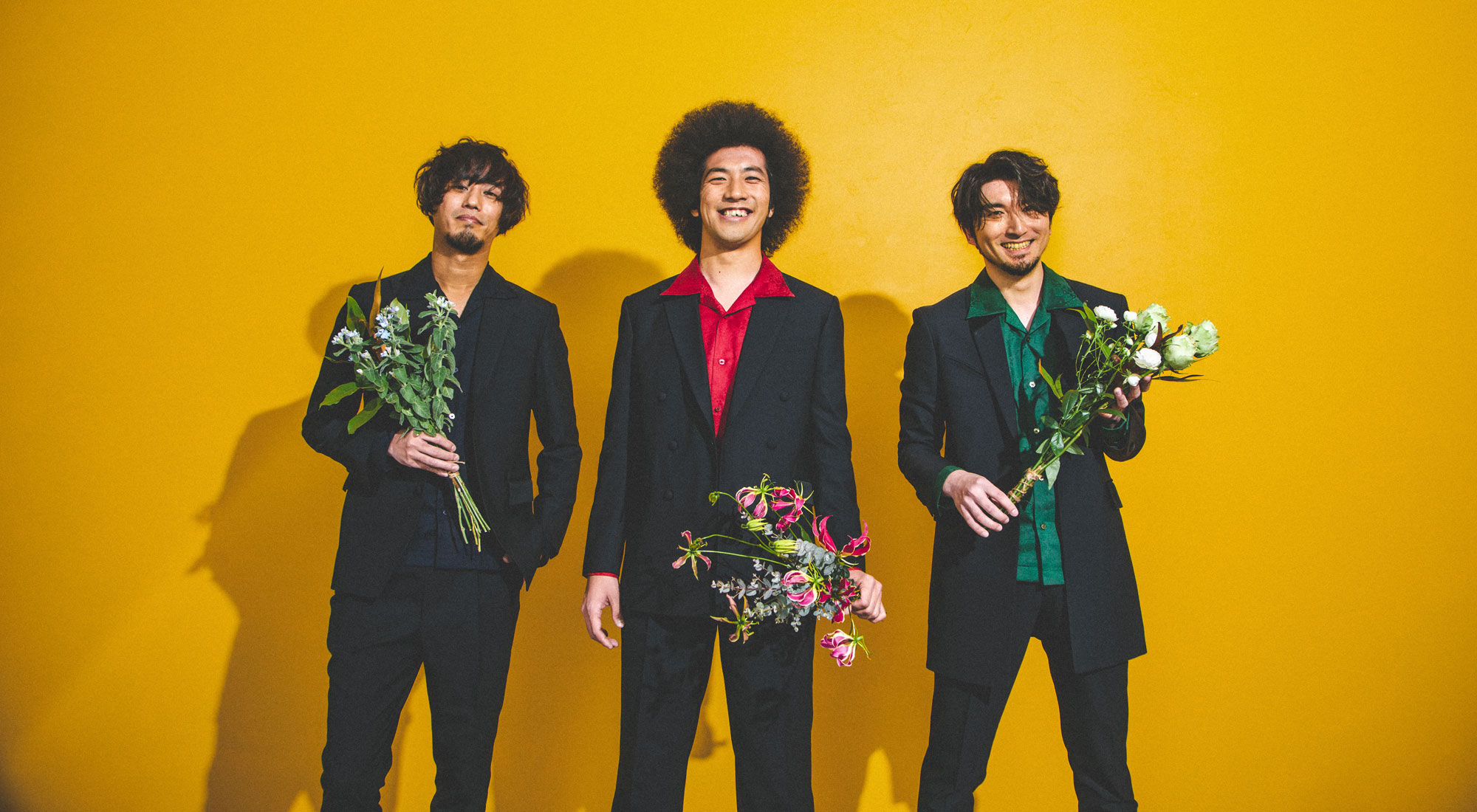 Weekly J-pop ReviewsLeave a Comment on 18.04 Weekly J-pop “Review” but no one reads these

Hey guys, I’m back again this week to present some of the latest releases in the J-pop world to absolutely no one. Yet, this is kinda fun to do so I’ll keep doing it for my sake. Anyways, enjoy.

Don’t mind the song at all…it’s pretty groovy in a good way and in a chill way that a like. There’s not much going on and it’s simple but they do it alright enough to pass for me. Plus, I may be biased towards that afro.

A more gentle serene sounding song that is hit or miss.

It’s a lukewarm meh from me, bro. I have heard listened to better “Wonderland” titled songs.

Average. It’s the usual “trip-down-memory-lane” J-pop song that sounds like someone else’s nostalgia.

It’s amusing and entertaining to watch but the song is also on the average side but in a good way if that makes sense? Like, it’s not bad, but didn’t grab my attention in any particular way.

Full of kawaiiness and uwuness to satisfy girl group fans. Or it can be a bit all over the place for some people.

Same group but this one is a bit more chiller and honestly, I like this better. Sounds like a good choice of a pick-me-up song if you’re into groups like this.

This is pretty average.

Putting the content of the MV aside (make of it what you will), it’s another alright simple song that falls short for me into being something other than generic sounding.

Another song that would fit in a chill J-pop playlist because this is more of a song you’d listen to doing a depressive episode.

Ehhh, rap/RnB mixes aren’t usually my thing so this is an easy pass.

Eh, not much I will say here.

This seems to be from some sort of series but I’m just gonna focus on the song which is…well, I’ve already said it several times this week – I’m lukewarm towards it.

CHAI is back, guys! With another, uh, eccentric masterpiece that you should give a listen to…if you wanna hear something different from like 99% of selections this week.

Well, that’s it. See you guys next week for more: mehs, averages, and alrights!