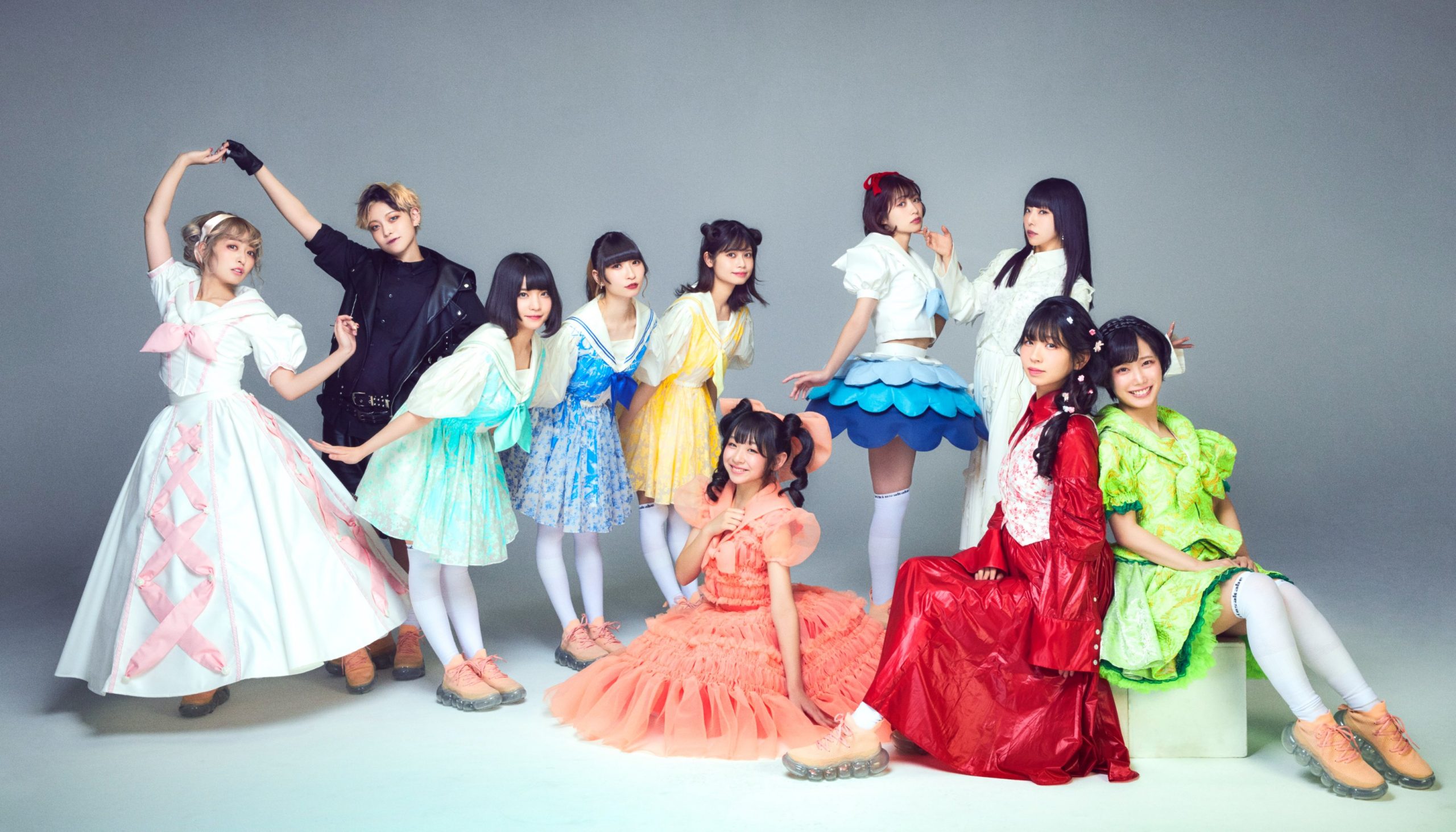 Weekly J-pop ReviewsLeave a Comment on 24.04 Weekly J-pop “Review” but I suck at Instagramming

I don’t mind this song. It’s an upbeat happy-go-lucky song showcasing one character’s journey around the world and of course, as someone who wishes she could travel more – I’m totally up for that. So basically, a feel good song if you like that kinda thing.

Another HoneyWorks song. This one is okay as well but I like the song above better.

Quite a rocking song, in the beginning especially. Once the vocals kicking into the verses and chorus, it doesn’t rock with me as much as before. Not a bad song, but not 100% there for me.

I never really got into ONE OK ROCK even though they seem rather popular in their own right (oh, for sure, they definitely are), but despite their sound being something you’d think I like…I don’t actually? I don’t find it bad but it doesn’t spark anything in me. Song is kinda a mood though.

Not bad actually? I’m surprised I don’t mind this song as in I didn’t find it boring or lackluster. It’s a chill song I wouldn’t mind playing or hearing in a café while I study or read a novel.

Despite the interesting MV, the song didn’t really capture my attention as much as the visuals did.

Oh, this is a song I can get behind too. It has those feel good vibes similar to the Honeyworks song except while this sounds like that, what we’re seeing sends a different message.

This word that popped up into my mind as I listened to this song was: lifeless. I don’t mean that in a bad way…kinda, but I don’t think this song is for me.

This song is also kinda meh for me.

The chords (melody? Shoot, like I said, I don’t know music) but those notes that are constantly played throughout the song really remind of a K-pop song called “Dolphin,” by Oh My Girl. They aren’t exactly the same but there’s similarities. Anyways, don’t got much else to say about this song honestly.

Yup, it’s a pretty typical J-pop girl group song though it is on the calmer side (no kawaii explosiveness here).

As soon as this started I thought of Disney and hearing the lyrics/reading the subs really sinks that in. And I unironically love it. Quite entertaining to watch and listen to.

But then about halfway through, it shifts to…uh, showing the reality of things, let’s say. Still pretty great.

Well, this song will close us out this week on a chiller note.

Welp, that’s this week. Hopefully, I’ll put out this week on Instagram along with last week’s “review.” Eh, it’s not that egregious when I barely have any followers on there in the first place. Yup, that’s what I tell myself anyway.

See you guys next week!