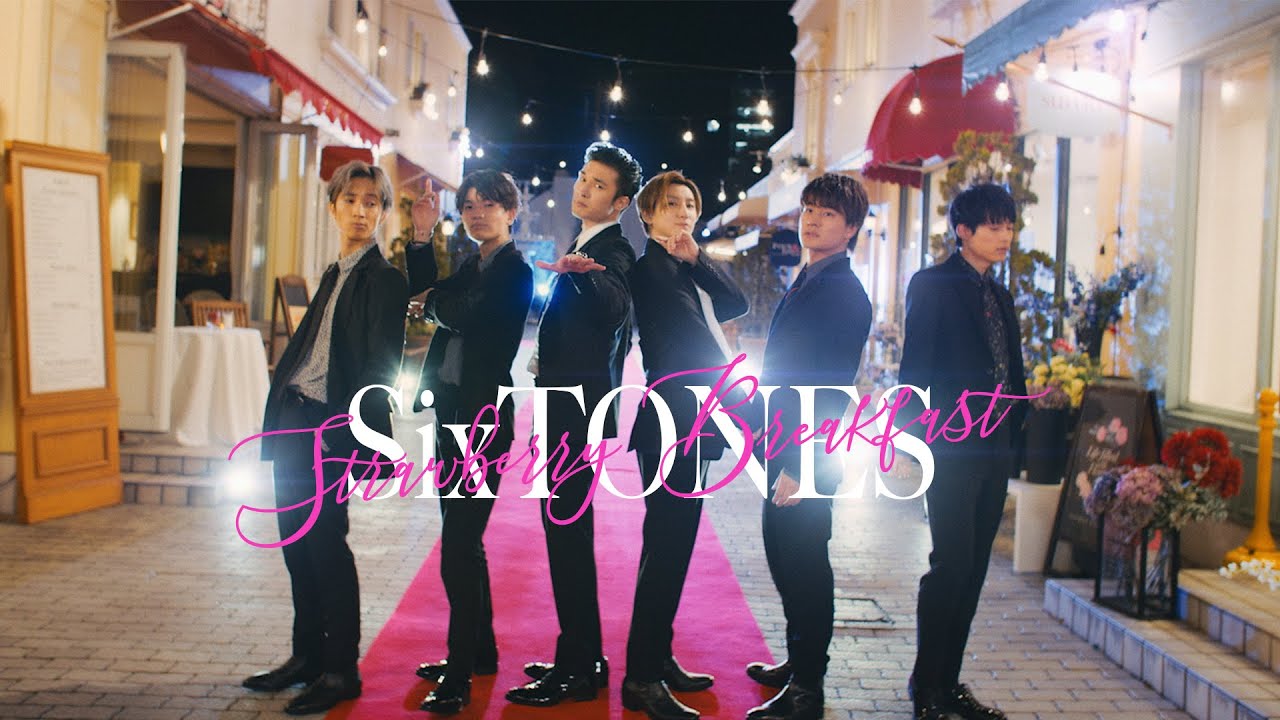 So since I’m just doing this just for fun, I’ll still try to stick to a somewhat regular day I post things but will probably be a day or two off especially as I get busier in preparation for the summer and the impending doom of grad school.

I don’t know exactly what this is but one of my favourite seiyuus (voice actor) is in this so I’m rating it an 11/10. In all seriousness though, I do enjoy the song though.

This song is more chill than the previous one which was a bit all over the place thanks to the seiyuus. This one is still okay though.

The video itself reminds me of a Japanese drama that I watched where Tokyo Jihen provided the theme song.

Neat song…found myself humming along at least.

This song is also pretty so-so.

Very indie rock sounding and I like that a lot.

Um, not too bad of a song…sorta. When the guy comes in it drops in quality since the shouty verses don’t do much for me.

Ah, CHAI. No matter what you think of their content, you gotta admit, they’re dedicated to putting out release upon release. Maybe the exposure effect is kicking in but I’m starting to appreciate their stuff.

Despite the upbeat perky nature of the song, I’m not that sold.

This is kinda the same except less boring.

Okay, after the almost one minute and a half intro, the music kicks in and admittedly it’s a bit catchier than the previous song…as in I find myself nodding my head a bit to it from the start.

I…actually don’t mind this song at all actually…but then they added that rap part (unnecessary in my opinion). However, besides that particular part, the rest of the song I could actually groove to, so one of the best boy groups songs I’ve heard on this list…which isn’t saying much but still an achievement!

This one is okay but not much else to say from me.

Kohana Lam 「I didn’t want to listen your “sorry”」

I like the voice of this particular artists but while the lyrics are quite heartfelt, I still rather neutral to the song.

I also kinda like this song especially once it hits the chorus. Maybe this is a good candidate for my chill J-pop list which I’ve finally started!

A rather interesting band who uses traditional Japanese instruments while still retaining a rock vibe. I would say give this song a chance as it’s not bad sounding at all and rather good.

Ditto here but the guys are kinda cute though.

Ditto here…it just sounds the same throughout and while some may love/don’t mind that, my mind finds it too easy to tune out unless done right.

Also, not smitten with this song.

I had kicked out a couple of songs before this one because I would’ve just been repeating myself. I only kept this in because I can at least say, hey, look a vocaloid song.

Awakened my mind a bit specifically during the chorus.

I don’t know what it is exactly…but I don’t really like this song…like that much at all.

Okay, thankfully we’ve gotten to a song again that surprisingly didn’t make me sleepy or bored despite it being a rather chill, almost monotoned song. Guess my brain is playing conundrums today.

This one is also not that stellar but I’ll take it.

Quite grandiose in presentation but it didn’t stave off my sleepiness (it’s not the song this time, I’m just a sleepy lady).

Okay, I let them back in here because I just appreciate how into the song they’ll get, especially the guy on the left.

Okay, I’m done for the week.

amazarashi – Kisetsu Wa Tsugitsugi Shindeiku (Seasons die one after another)

So this song is a rather old one (few years), but this First Take is new and so I decided to put it in regardless. I discovered this song through Tokyo Ghoul (it’s one of the endings) and loved it especially since I really liked the lyrics. Plus, it’s a rather heavy song when you listen to it in context with the anime (even if the anime is heavily contested to be a pretty bad adaptation). Anyway, please enjoy this acoustic version of Kisetsu Wa Tsugitsgui Shindeiku.

And I’ll see you all next week…probably.